MGI is pleased that the Court in the Northern District of California denied Illumina's request to overturn the jury's decision invalidating the '444 patent. The 444 patent was not set to expire until June 2023. Because the other patents Illumina asserted against MGI's CoolMPSTM technology expire in August 2022, MGI now has the ability to commercialize the CoolMPSTM technology-based products in the U.S. ten months earlier, by August 2022.

We are also pleased that the Court's ruling allows MGI to market all products related to the lawsuit immediately, as long as sales do not occur until after the patents asserted against those products expire. With this in mind, we will announce our product launch decisions in the U.S. in the near future.

While MGI was encouraged by the above rulings, it was disappointed by the Court's decision with regard to the validity of the other claims. We firmly believe that the claims Illumina asserted are invalid and/or have not been infringed. At this time, MGI is evaluating all its options, including an appeal of those decisions.

MGI notes that it has a robust and varied patent portfolio covering a number of advances in the NGS sequencing field. MGI will continue to vigorously enforce those rights as it strives to provide the U.S. market with the best sequencing solutions available. In this regard, a trial to determine whether Illumina has infringed two patents, owned by MGI affiliate Complete Genomics, covering two channel sequencing is scheduled for April 2022 in the District of Delaware. MGI's antitrust claims against Illumina in the U.S. District Court for the Northern District of California are currently stayed. 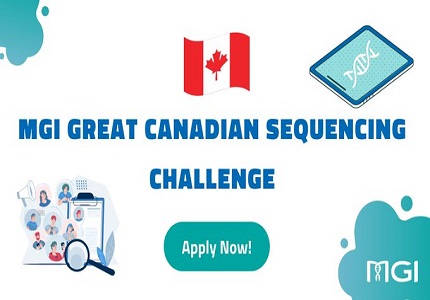 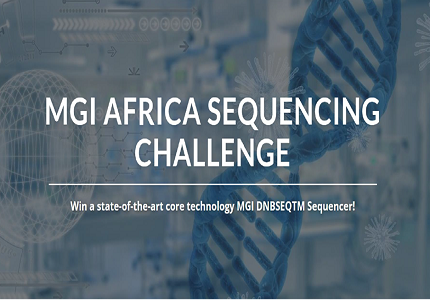