PARIS, April 17, 2020 -- MGI, a global life science technology company of BGI Group, has signed an agreement with the Health Ministry of France to provide equipment and materials to enable testing of 2 million people throughout the country for COVID-19.

MGI is working with hospitals around France to deliver the urgently needed testing supplies and rapidly scale up capacity to 40,000 tests per day for the population.

“I know that I can count on the full mobilization of BGI Group to support the French authorities in achieving the objectives of strengthening the RT-PCR test strategy for SARS-Cov-2 and ensuring the best care for patients on our national territory,” French Minister of Solidarity and Health Olivier Véran stated.

As a total solution for COVID-19 detection, MGI will provide 2 million sample collection swabs, RNA extraction kits and related consumables for testing, along with 20 advanced lab automation robots to speed sample processing. In addition, BGI Genomics, MGI’s sister company in the BGI Group, confirmed an order for 1 million RT-PCR tests for diagnosis of COVID-19. All of the MGI instruments and extraction kits, the swabs and the BGI Genomics RT-PCR tests have received the CE-IVD mark.

“We are committed to helping France bring this pandemic under control and enabling rapid and accurate testing at hospitals across the country,” said MGI President Duncan Yu.

The equipment and tests are being delivered to 19 hospitals around the country and are expected to be running at full capacity before the end of April. The locations include Paris, Lyon, Marseille, Montpellier, Nantes, Rennes, Lille, Strasbourg, Nancy, Dijon, Rouen, Toulouse, Tours and Poitiers. 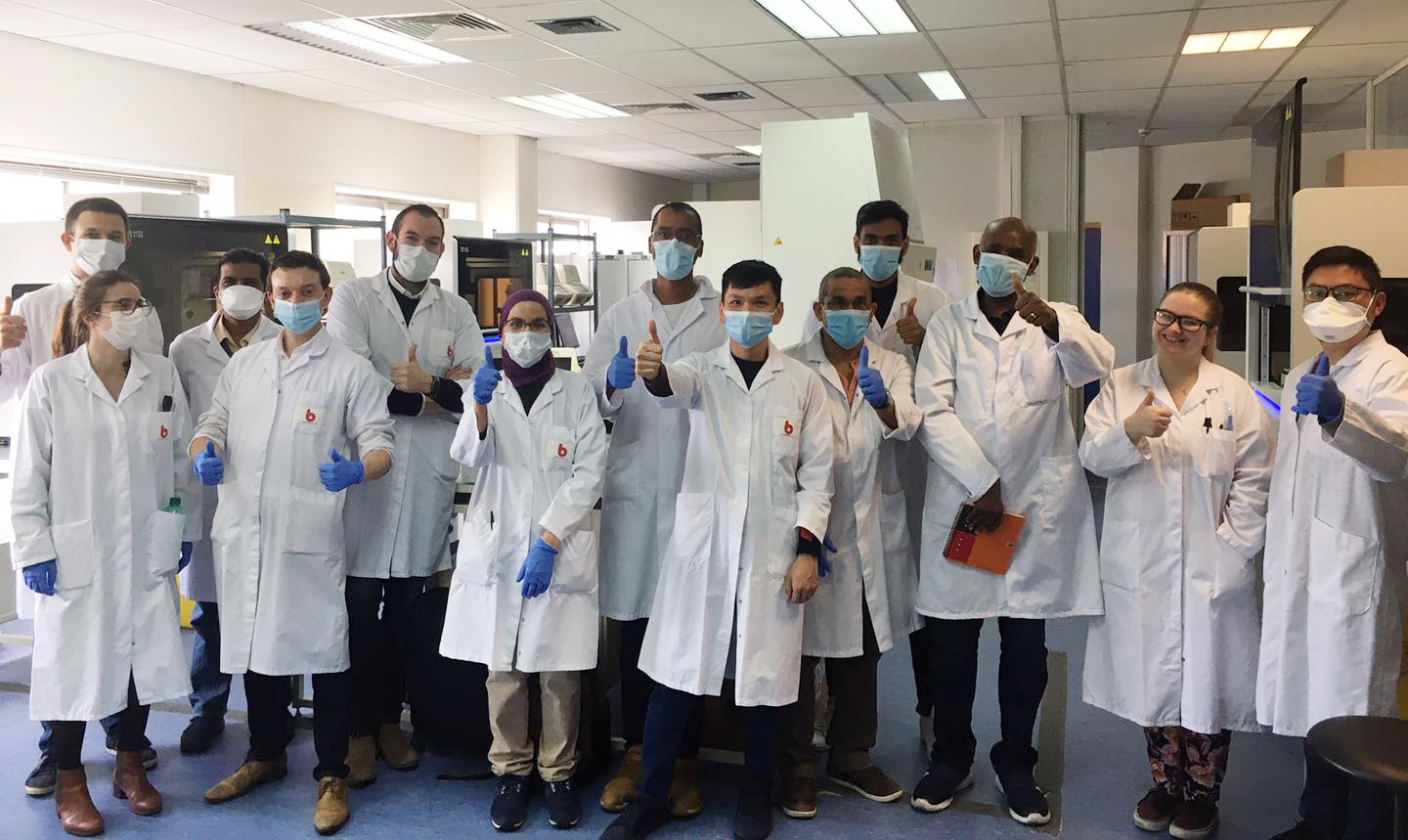 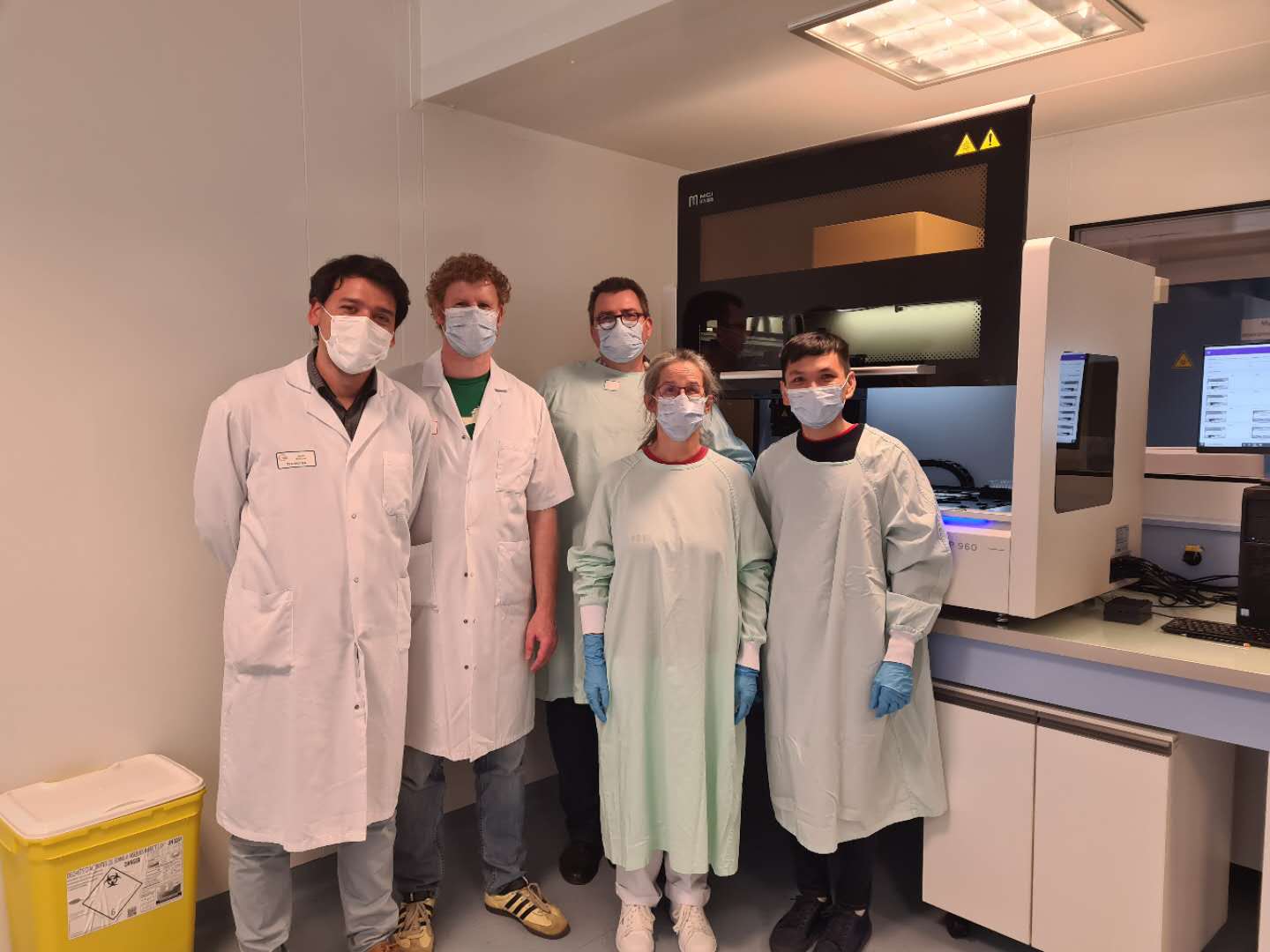 In addition, another MGISP-960 lab automation robot manufactured by MGI, which was donated by the Chinese philanthropic organization Mammoth Foundation, will be offered to the French government to strengthen the response.

MGI, a part of the BGI Group focused on sequencing tools and lab automation, has performed a critical role in COVID-19 response worldwide. Its advanced sequencing technology has been used to decode the SARS-CoV-2 genome, track mutations and identify new strains of the virus as it evolves.

BGI Group started out at the forefront of the fight against COVID-19 in China and is now spearheading a worldwide response, deploying not only diagnostic tests but also laboratory robots to automate sample preparation and its powerful sequencers to track virus mutations.

BGI Genomics has produced more than 10 million of its RT-PCR tests for SARS-CoV-2, and is distributing them to more than 80 countries around the world. In Europe, more than 10 EU countries are currently receiving test kits, including Sweden, Germany and Italy. Through a donation program, the kits have also been sent to Albania, Serbia and Poland.

The company is meeting the demand for testing kits by trebling production and working with governments to launch emergency laboratory solutions. In addition, BGI Genomics has donated over 130,000 tests, while partner organizations have donated another 178,000 of the tests.

BGI Genomics is one of the few companies globally that has products recognized as officially approved for use in China, the European Union, the United States, and Japan. RT-PCR Test for SARS-CoV-2of BGI Genomics has been granted approval by the US FDA Emergency Use Authorization, Europe’s CE-IVD, China’s NMPA and Japan’s PMDA.

A comprehensive solution for rapidly scaling up diagnostic testing, the Huo-Yan or Fire Eye model is being implemented in the US, Europe, Middle East and Asia. Fire Eye laboratories combine the best of BGI Group expertise, with the most recent launched in the UAE and Sweden.

In Sweden, BGI Group is working with the Karolinska Institutet to build a Fire Eye lab in Stockholm. It will perform both virus detection and scientific research for comprehensive monitoring of virus mutations.

The company also designed a mobile, inflatable biosafety lab called an Air Lab to offer an effective deployment solution for COVID-19 testing in places where setting up a traditional lab is difficult. The Huo-Yan Air Lab will soon be deployed in several locations.

The BGI Group has a long history of responding to public health crises including decoding the genome of the SARS virus in 2003, then developing the virus detection kit in 96 hours, and helping fight the Ebola outbreak in 2014 in West Africa. 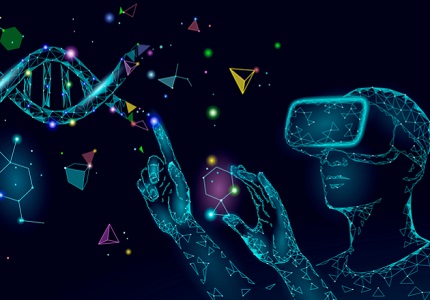 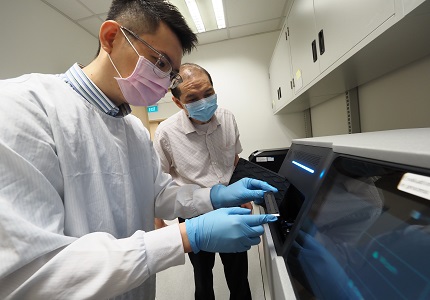 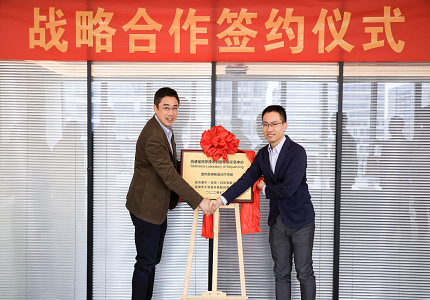