The brain is the most complex organ in mammals, with a variety of physiological functions, intricate cellular structures, and extremely rich gene expression. Identifying the molecular composition of the brain at different brain regions, cells and subcellular levels will definitely advance our understanding of Understanding and understanding of brain function in normal and diseased states.

On March 5, U.S time, a study titled "Maps of protein-coding genes in the brains of humans, pigs, and mice" jointly completed by Karolinska Institute, Royal Swedish Institute of Technology, and BGI was published in Science (Impact Factor 41). This research is based on a variety of transcriptomics methods and antibody mapping technologies, which comprehensively and in-depth molecular analysis of different regions of the brain, and provides high-quality molecular maps of protein-encoding genes for further research.

The Human Protein Atlas (HPA) is a large-scale research project aimed at combining transcriptomics and proteomics to explore the spatial expression levels of transcripts and proteins in different cells, tissues and organs. Currently, the Tissue Atlas contains only a limited number of human brain regions (the cerebral cortex, hippocampus, caudate nucleus, and cerebellum). Because of this, we urgently need more in-depth research to improve the central nervous system. An understanding of the complex molecular processes behind cellular dynamics.

The study successfully constructed a genetic map of the mammalian brain, which is an important complement to several existing brain mapping projects. In order to determine the differences and similarities of the brain in different phylogenetic sequences, the study covered the expression of three species Spectrum: Primates (humans), artiodactyls (pigs), and rodents (mouses). One of the important parts of the study is the combination of protein atlas and transcriptome data, specific to multiple regions of the mouse brain The protein was researched in-depth. All data-including high-resolution images and metadata-were made public for subsequent research.

The research team first normalized the human transcriptome data of the GTEx, CAGE, and HPA databases, as well as the pig and mouse transcriptome data, to eliminate batch effects and facilitate comparative analysis. The team used UMAP (The Uniform Manifold Approximation). and Projection (a dimensionality reduction algorithm) analyzes gene expression patterns in different brain regions, and uses existing HPA brain atlas data to map pig and mouse transcriptome data one-to-one to human homologous genes. The brains of the three species are divided into 10 regions, namely the olfactory bulb, cerebral cortex, hippocampus, amygdala, basal nucleus, hypothalamus, thalamus, midbrain, pons and medulla, and cerebellum. Clustering results show that three Gene expression in the brainstem regions (midbrain, thalamus, pons, and medulla) of each species is closer, and the difference from the hypothalamus is smaller, while the cerebral cortex, hippocampus, and amygdala are closer to each other. The molecular characteristics of brain regions were classified by the research team based on gene expression specificity. In the three species, the cerebellum is the brain region containing the most specific up-regulated genes. To further analyze the differences between different speciesRegarding the differences in regulatory genes, the researchers divided by brain structure: brain, hypothalamus, brainstem, and cerebellum. Around these up-regulated genes, a hierarchical tree analysis supported previous theories of brain structure, and the hypothalamus and cerebellum were clustered into Together, at the same time the brainstem and brain are clustered together.

The research team identified 537 genes that are highly expressed in different brain regions, including the well-known galanin, oxytocin, vasopressin-encoding genes (hypothalamus), TBR1, SATB2, and NEUROD6 transcription factors (brain), Hox genes (Brain stem), etc., there are also some functions of highly expressed genes that need to be further explored. Comparing the expression of these genes between species has brought many new discoveries, for example, the transcription factor TFAP2B expressed by interneuronal cells in three There are similar expressions among these species, and secretagogin (SCGN), a calcium-binding protein expressed in the olfactory bulb, is also expressed in stellate cells in the human cerebellum, but not in pigs and mice. These differentially expressed genes may be associated with certain functions of the brain.

The realization of brain function depends on the complex circuit composed of different types of neurons with different "chemical phenotypes." The researchers analyzed the distribution of cell recognition genes in three species, including: 1053 transcription factors; and neurotransmitters Generates, transports, and clears 63 related genes; and 118 known neurotransmitter and neuropeptide receptor genes. Certain transcription factors are highly conserved across species, such as emx1 and bhlhe22. However, there are large differences between species.For example, neurod1, as one of the key genes for mouse cerebellar development, is expressed not only in the cerebellum but also in retinal cells of pigs and mice, but not in human retinal cells.

Surrounding genes related to neurotransmitter production and transportation, researchers have found that the distribution of enzymes responsible for synthesizing neurotransmitters is similar in the three species, reflecting the conservation of mammalian brain composition, with a few exceptions, that is, between different species. The differences may provide some clues for neuropharmacological research. For example, the expression patterns of G protein-coupled receptors (GPCRs) -related genes that are closely related to the mechanism of action of at least 30% of prescription drugs are different between the three species. Therefore, it should be considered in animal experiments for new drug development. 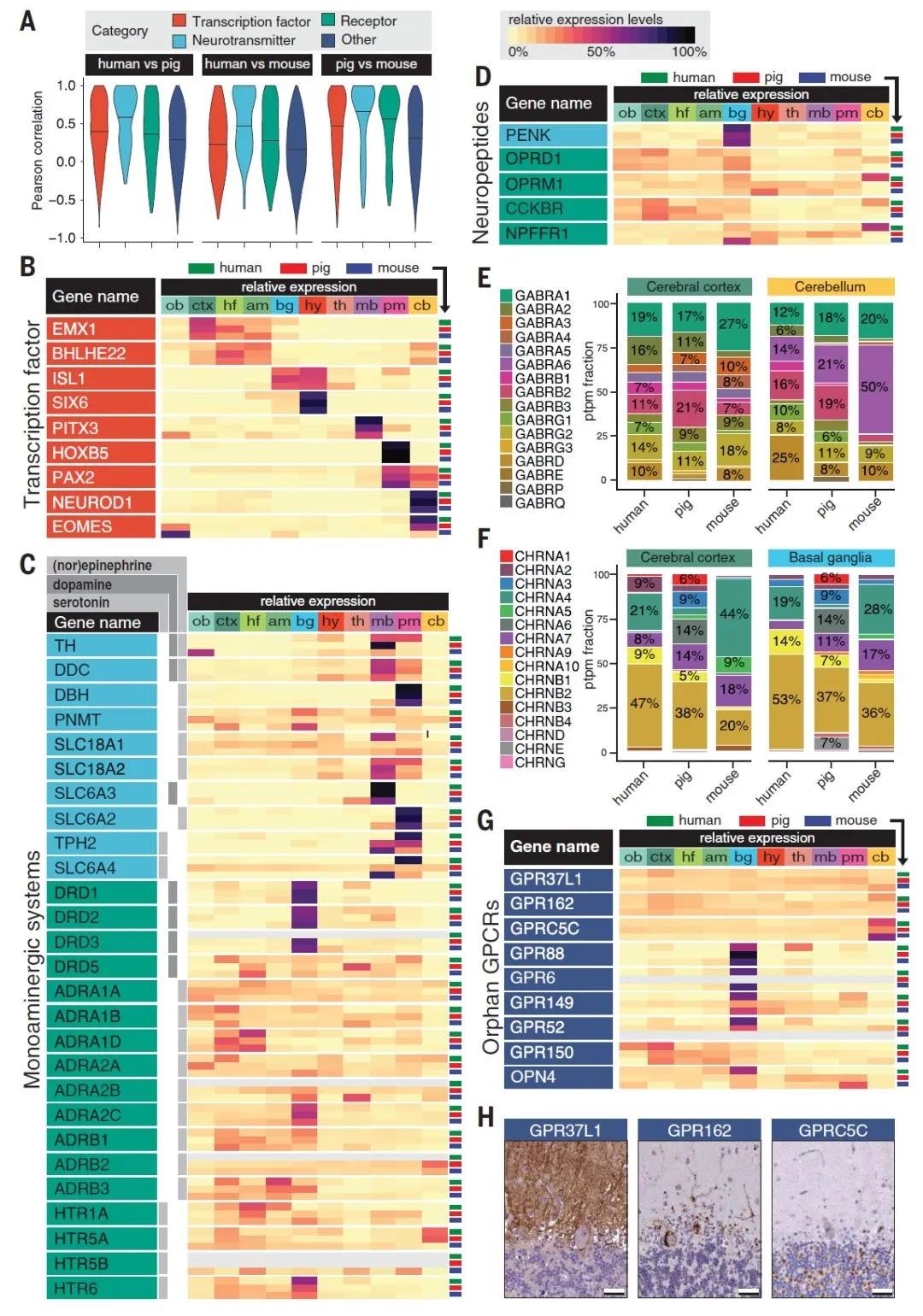 The researchers compared the gene expression of the brain relative to other tissues / organs throughout the body, and divided it into brain tissue up-regulated genes, other tissue up-regulated genes, and low tissue-specific genes. For the recognized 420 neurons, astrocytes Analysis of the signature genes of oligodendrocytes and microglia shows that these genes may also be highly expressed in other tissues, and a more comprehensive and holistic perspective should be taken in related research. 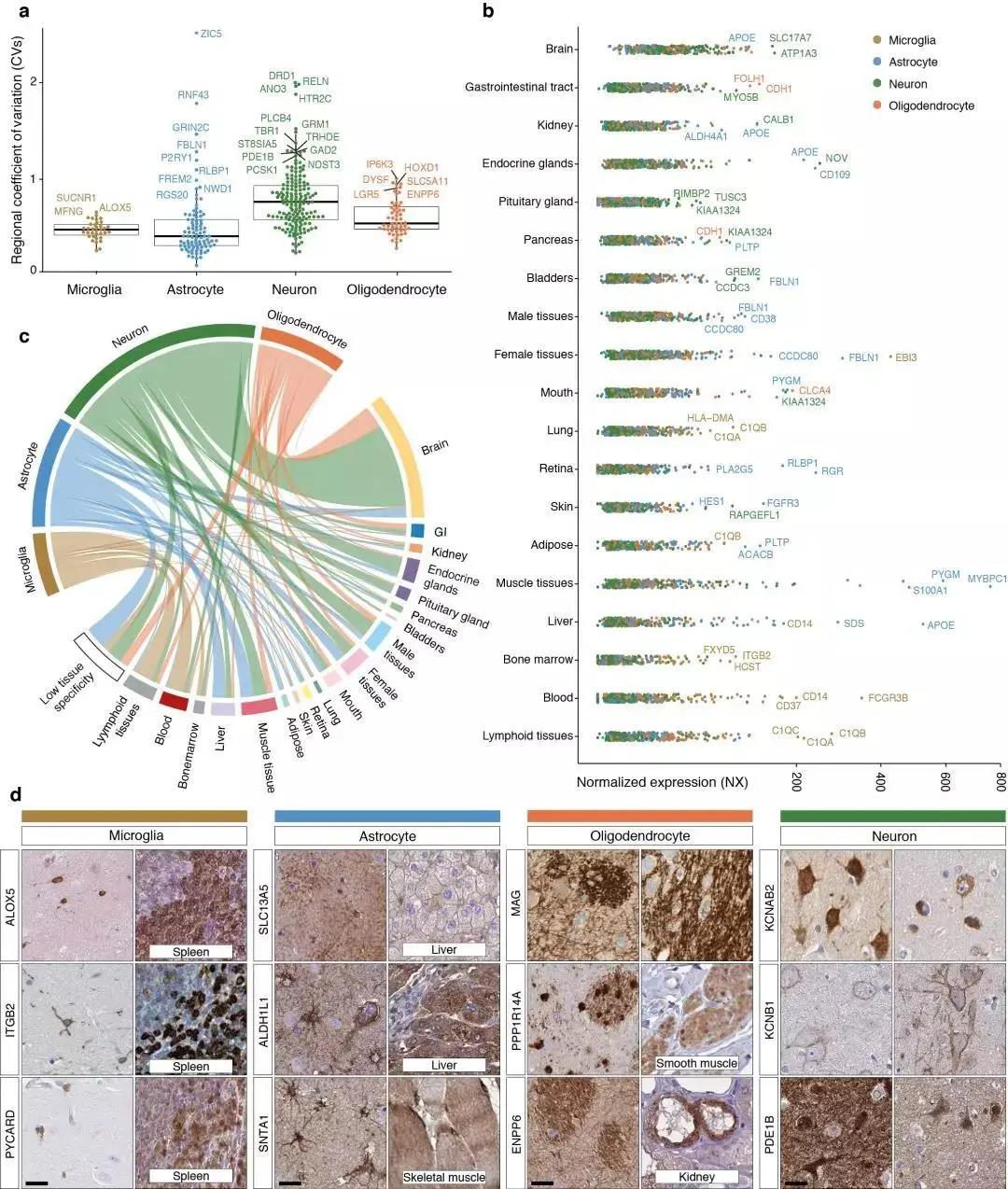 Figure 4. Expression of characteristic genes in tissues throughout the body in the brain

In summary, the study combined transcriptomics, protein mapping, and other multidimensional data to analyze the coding genes in the brains of humans, pigs, and mice in depth and in detail. Human Brain Atlas (http: // www. proteinatlas.org/brain) will provide researchers around the world with richer data resources to facilitate the genomics research and further exploration of mammalian brains.

This research was completed based on the MGISEQ-2000 and BGISEQ-500 sequencing platforms. It is reported that MGISEQ-2000 is the main model of the MGI gene sequencer, with a single machine running data output of 75-1440gb, supporting a variety of read lengths The full load PE150 takes only 38 hours at the fastest, supporting applications in scientific research, clinical medicine, justice, agriculture and other fields.

The sequencer is based on the unique DNBSEQTMtechnology of MGI. It is a comprehensive and flexible high-throughput sequencing platform that can flexibly support a variety of different sequencing modes and can complete the complete sequencing process in a short time. Its data output has the advantages of high accuracy, low repetitive sequence rate, and low label jumps (MGISEQ-2000 switches the product name to DNBSEQ-G400 in some overseas countries). 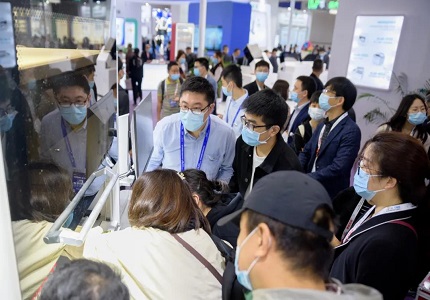 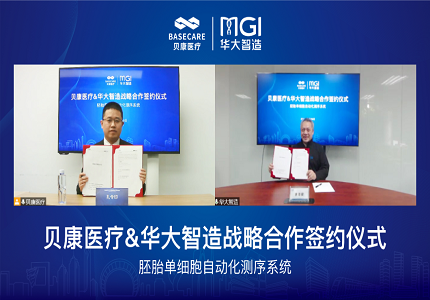